Discover why Indonesian pangasius is not simply a replica of its competitors. It’s a different fish, a better fish. Find out the benefits and meet the suppliers.

Imagine this. You’re living in 2050 together with 9.7 billion other people. Will there be sufficient sources of protein available? Indonesia is playing an essential role in meeting this challenge and has already become the world’s second largest producer of a beautiful protein rich fish. A fish, which is predicted to become one of THE answers to feeding future generations.

Indonesian pangasius is raised with probiotics instead of antibiotics

a glimpse of pangasius farming 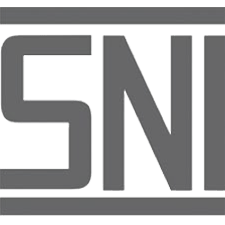 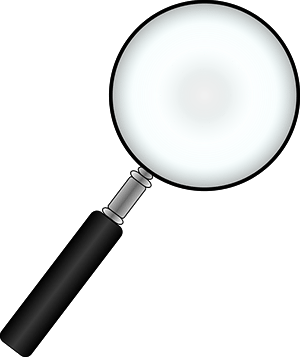 Partner directly with Indonesian pangasius processors. Search our database for members of the APCI pangasius association that comply with international standards.