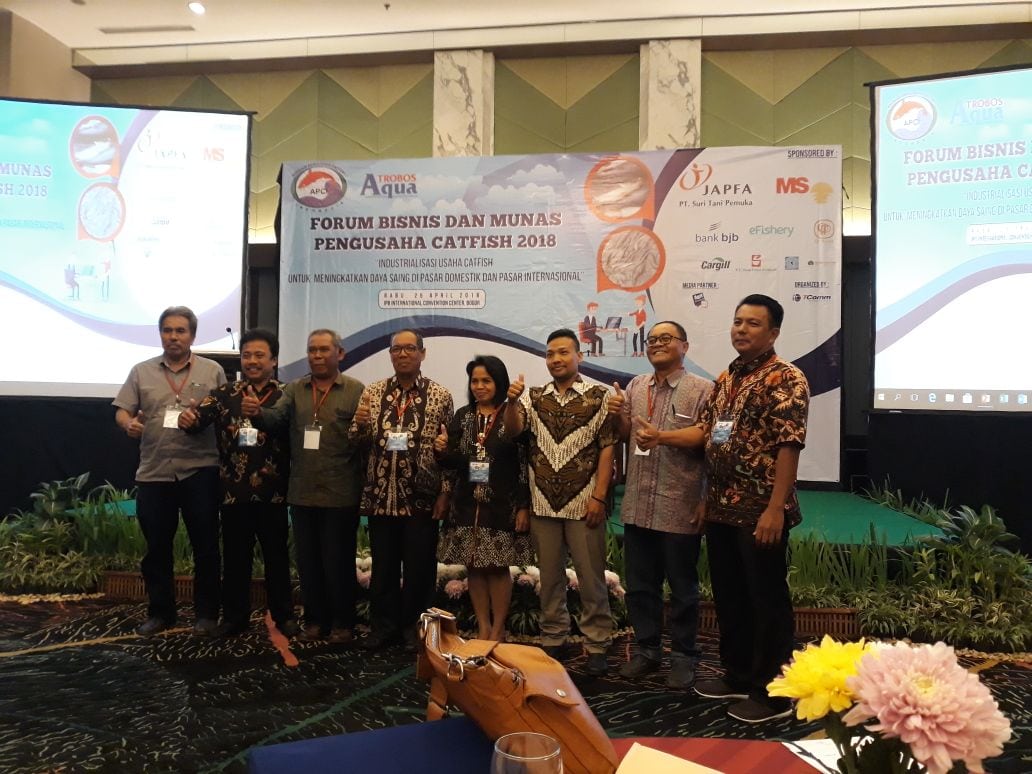 The Ministry of Industry of Indonesia continues to develop the maritime sector through increasing the potential of seaweed which is very large in Indonesia, so that it becomes a mainstay and has a significant impact on the development of the Indonesian economy, this is necessary in relation to an increasingly open, dynamic, strong capital economy due to the influence of globalization. As stated by Deputy Minister of Industry, Alex W. Retraubun at the event of the declaration of the establishment of the Indonesian Seaweed Industry Association (ASTRULI), Friday, February 28, 2014.

Indonesia is one of the largest producer of seaweed in the world with seaweed production of 1.9 million tons in 2008, the results of which are supported by using only 220 hectares of land or 20% of the total available land of 1.1 million hectares. “Seaweed is one of the biological wealth sources in the marine sector, besides that it is also a strategic commodity to open employment opportunities and reduce unemployment and increase the income of coastal communities,” added the Deputy Minister of Industry.

Currently Indonesia is one of the most important exporter of seaweed in Asia, but the value of exports is still in the condition of dried seaweed, only a small portion is processed in the form of semi-finished materials and finished materials. In addition, seaweed has applications for more than 500 “end products”, and is relatively more economical when compared to similar additive substances such as gelatin and gums. With the potential of very large seaweed raw materials, such as Alkali Treated Carragenan, Semi Refined Carragenan and Agar-agar, it can be used as capital to open opportunities for Indonesia to become a supplier of processed seaweed products in the world.

Therefore, in order to maximize the role of seaweed industry players and be able to synergize all interests with relevant stakeholders, a formal forum was established with the name of the Indonesian Seaweed Industry Association (ASTRULI), this organization received recognition from the government at all levels of the bureaucracy. “Through this institution, it is expected that there will be cooperation between industry players, elements of the government, experts, coaches as facilitation facilities, advocacy in the field of seaweed and Indonesia can become the leading country for processed products as well as leading in the development of the seaweed industry.”