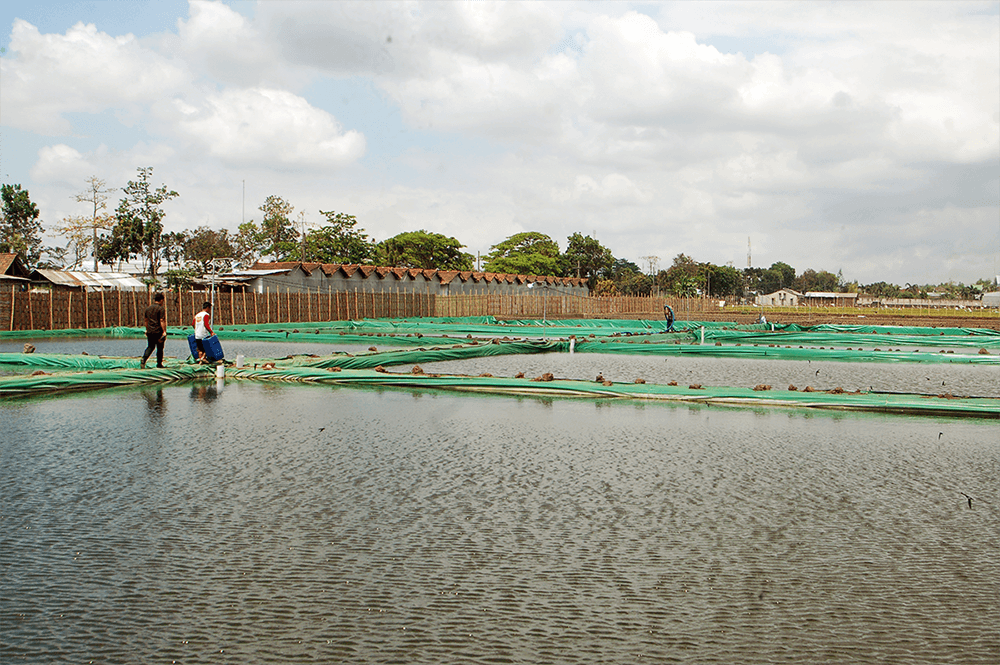 Heavy rain hit Tulung Agung, which is one of pangasius production center in Indonesia, on 6-7 March 2019. The heavy rain resulted in a flood that struck several aquaculture ponds in Tulungagung, including some pangasius ponds.

One of the areas struck by the flood was the Banjarejo village, Rejotangan sub-district. Heavy rain along with the high debit of water from Alas Kandung made the river embankment break down so that water poured into the surrounding area. Water entered the ponds and cause them to overflow thus gave the fish an oportunity to escape the pond. In the Banjarejo village there was only one farmer Pangasius who was affected by the flood with an estimated loss of around 1000 USD.

The flood also struck Waung village, Boyolangu sub-district. Floods occur because waterways could not accommodate high water debit due to the heavy rain. The spilled water entered the ponds until it overflows, allowing the fish to swim out of the ponds. There are several pangasius ponds affected with an estimated loss of up to 28.000 USD.

Tatang Suhartono, the Head of Tulungagung Marine Affair and Fisheries Office said that the goverment will build embankments around the pond in anticipation of future flood.

There will be no decrease in pangasius fillet production